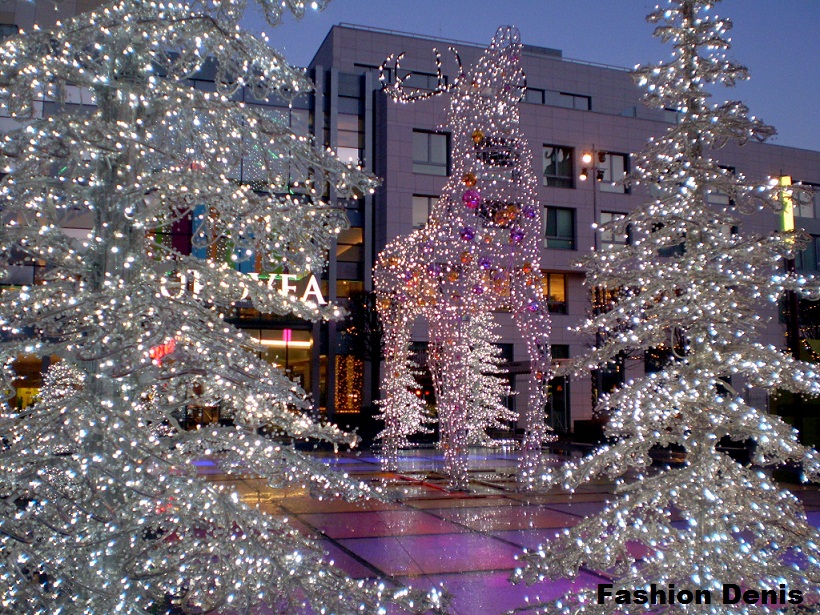 Today we have in the calendar name Lucia. Saint Lucia is one of the early Christian saints. According to biographer Lucia was a young, rich woman from Sicily. At the beginning she would like to married a man from the same town. Then her mother became ill and Lucia went and made ​​a pilgrimage to ask for healing mother. After returning home, Lucia told her fiance that she does not wont to marry him and intend she began giving away his property to the poor people. Her fiance indicted and after jailed Lucia. They wanted to renounce Christianity. She didn´t do that so they killed her.
With her name associated various folk customs. I prefer this one of them. It is specially for unmarried women. Write the names of the mens on 13 papers. On each piece of paper only one name. Each day, the one piece of paper without reading tear. You will begin today and the last would be on Christmas evening. On it is the name of the right man for you. Your future husband. Do you have some other habits (customs) that do you do? If so, which ones? Good evening.
Evening photos I just added for inspiration and my joy of Christmas. 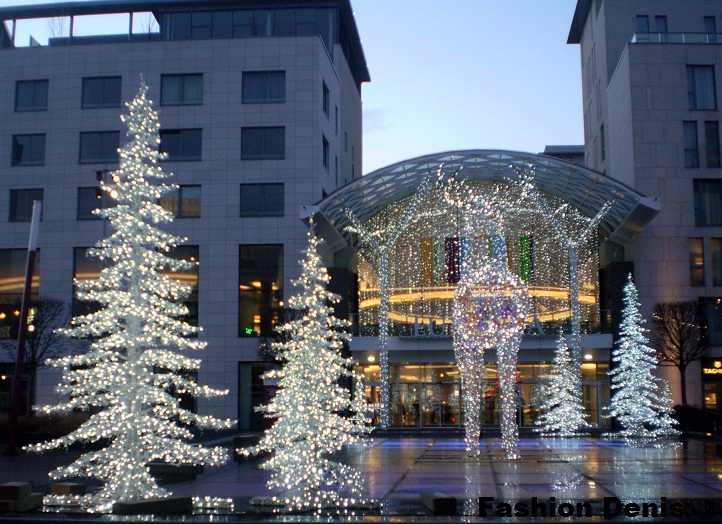 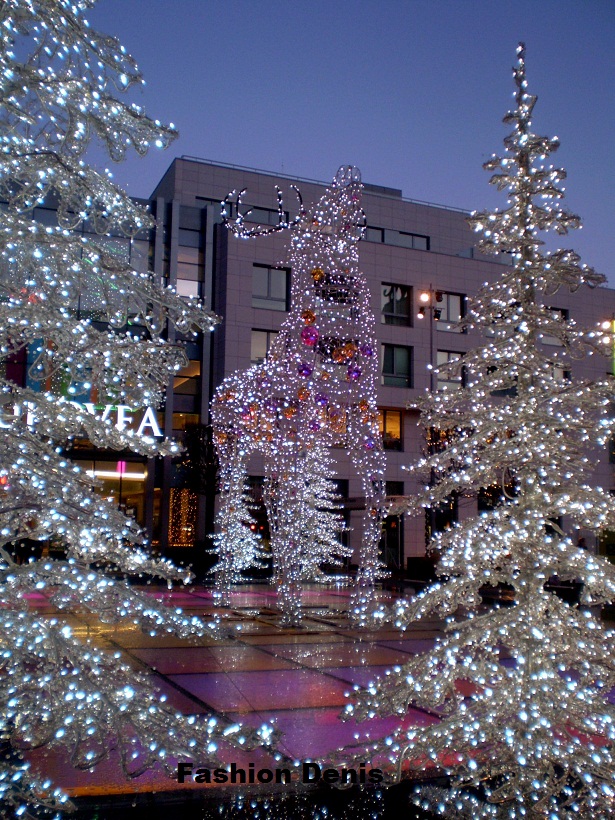 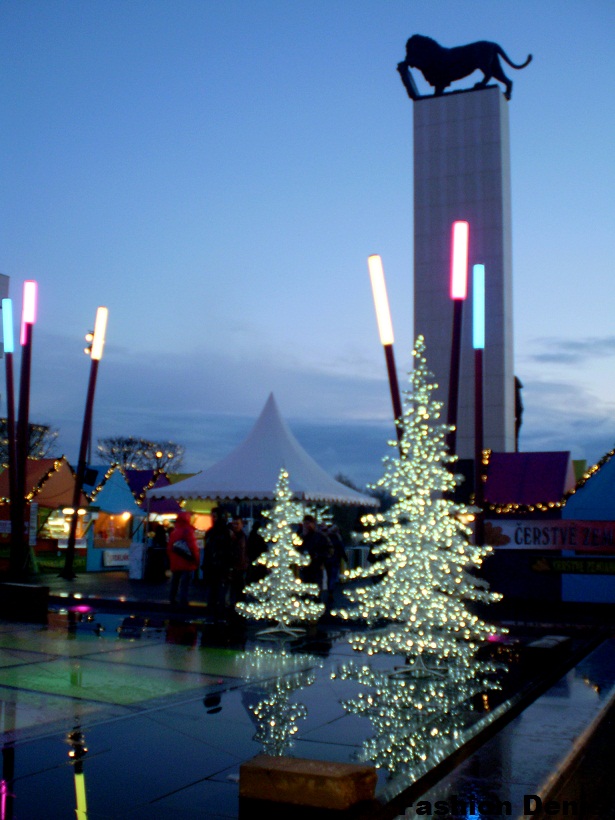 
All materials in this blog is copyright Denisa of Fashion Denis. You could to use my images with link to this blog.